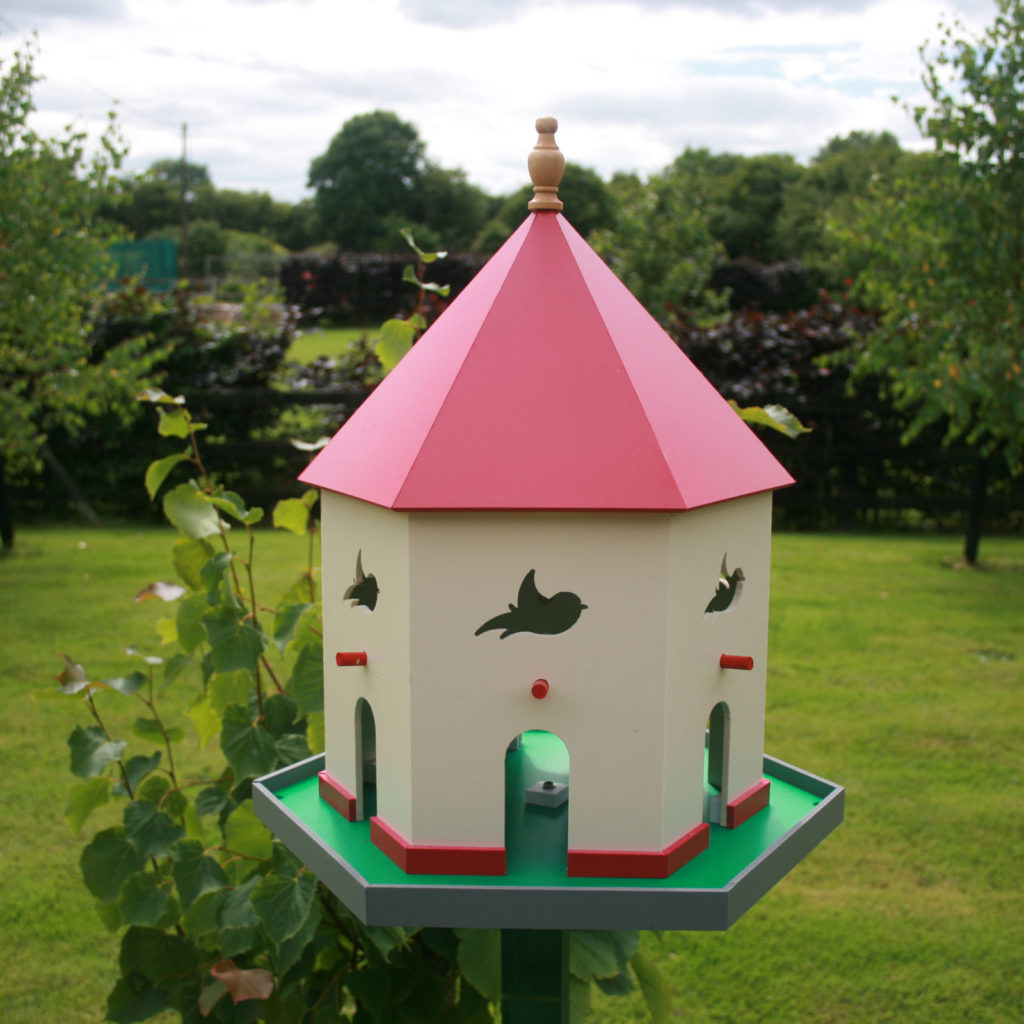 A vacation to remember – Irish Castles

Two weeks ago I had the good fortune of having my cousin Richard and his two sons Thad and Ethan visit me from the United States,  Richard was once here in Ireland before approximately 15 years ago, his two sons were never here. Having herd a great deal about Ireland, how green it was, about the Irish Thatch Cottages and how plentiful Irish Castles were. They asked inquiringly were Irish Castles really dotted all over Ireland like it is portrayed in films, fairy tails and stories about Ireland. Having being asked this question I decides to show off Ireland to my visiting friends in the best way I new how and selected a few Irish Castles in County Galway my home County which best typified the romance of Ireland and The Irish Castles.

I first showed them some small castles Built by the Normans in the early 15th & 16th Century in my locality, Irish Castles like Strongfort  Castle – Craughwell,  Dunguaire Castle – Kinvarra and  Aughnanure Castle near Oughterard  owned by the O’Flaherty Clan. Grace O Malley the pirate queen of Connacht once lived in this Castle after marrying Donal O’ Flaherty in 1546. However if it romance and splendid architecture you are looking for, there is no finer example than Kylemore Castle ( Kylemore Abbey)  in Connamara. This Irish Castle was built by Mitchell and Margaret Henry from 1867 – 1871 after previously visiting the area and staying at Kylemore Lodge on honeymoon.

Their wish was to one day own their home there, a wish they realized after the death of  Mitchell’s Father a cotton merchant in Manchester who left Mitchell a fortune which he used to build this magnificent Castle, complete with walks, gardens and woodlands which eventually covered 13,000 acres. The Irish Castle at Kylemore is picture postcard perfect and a must see for all Irish castle lovers.

The Irish Thatch Cottage was another big attraction to our visitors the castle of the common man and woman of Ireland at the time spanning from the early 17th Century to the early 20th Century also holding a romantic place in every Irish man heart often known as the “Heart and Home of Ireland.

The Cuckoos Garden has produced a range of  Birdhouses and Bird feeders to capture this romance of our Irish Homes to allow us place them right if our gardens another great love of homeowners everywhere. 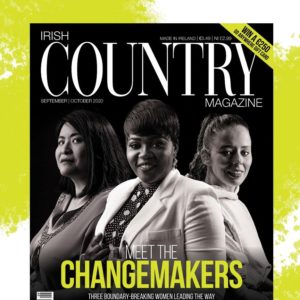 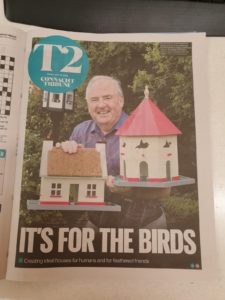 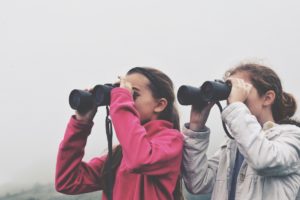